The biggest stories on Wednesday for the Reds. 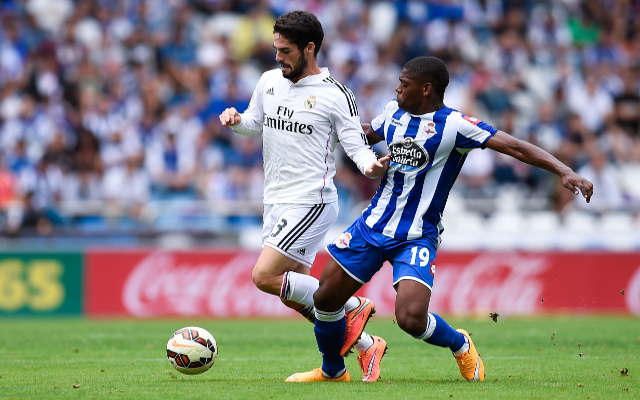 The attacking midfielder has been strongly linked with a move away from the Estadio Santiago Bernabeu following the arrival of Toni Kroos and James Rodriguez this summer.

Isco was signed from Malaga for £23.4m in 2013, but has since seen many new arrivals move ahead of him for a place in the starting XI, yet the 22-year-old still wants to stay and fight for his place.

“I’m playing very little and hope to play more. Last year was amazing, winning titles, and I am very happy at Real Madrid,” the Spain international was quoted by the Daily Express.