Mario Balotelli has so far failed to replace Luis Suarez at Anfield. While the Italian maverick has worked tirelessly, he’s yet to bag a league goal for the Reds, and rumours are rife as a result that Brendan Rodgers will bring in another forward in January to compete with Balotelli and star striker Daniel Sturrige.

Here are the names most prominently linked so far. 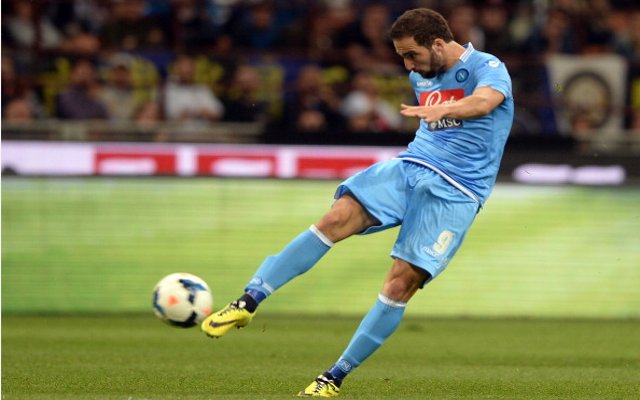 Rated at £32m, Higuain is exactly the kind of world-renowned striker Liverpool fans were expecting when Luis Suarez left. The Argentine is a wonderful finisher, and is technically excellent as well. There’s no reason why he couldn’t form an excellent partnership with Sturridge.