A month has now passed since the summer transfer window closed.

Some clubs, Chelsea included, will be rightly delighted with how their pre-season deals have left them looking.

However, many other clubs are likely to be rather regretful.

Not only is Alonso among the best passers in the world, the former Liverpool man is also disciplined defensively – something that is uncommon among Real’s current crop of midfielders.

The European champions have already looked vulnerable in the middle of the park in multiple games this season.

One can’t help but fear for them for when they come up against top quality opposition. 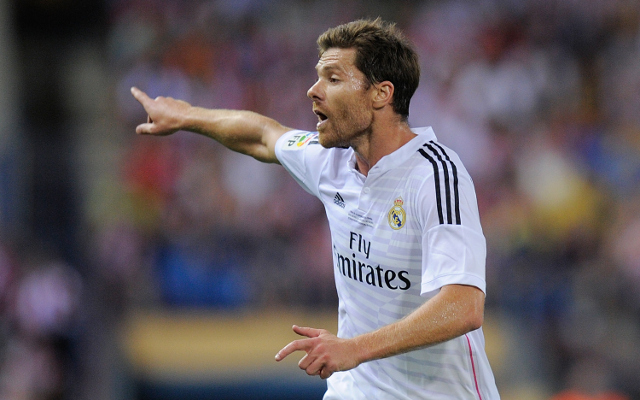