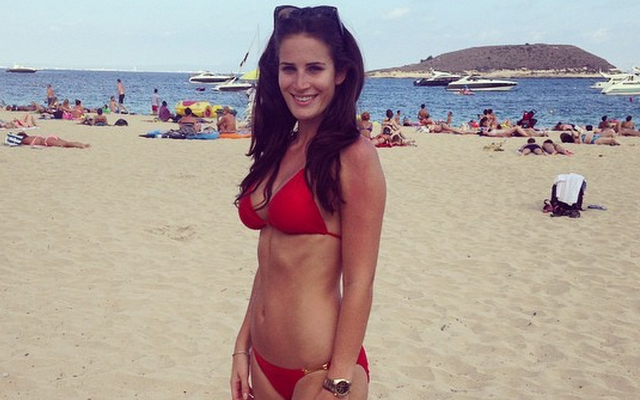 Liverpool striker Fabio Borini was keen to stay at Anfield this summer despite being chased by Sunderland.

Perhaps fiancee Erin O’Neill convinced him to remain with the Reds?