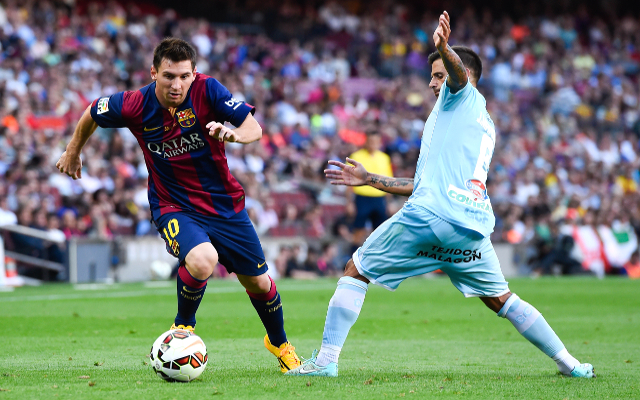 Barcelona are confident Argentina forward Lionel Messi will stay, despite reports linking the 27-year-old with Chelsea and PSG – (Sky Sports)

Liverpool’s 25-year-old striker Daniel Sturridge is close to signing a new five-year contract that could take his earnings up to £150,000 per week – (Daily Mail)

Manchester City manager Manuel Pellegrini has been set a target of reaching the Champions League quarter-final this season by the club’s owners, who believe it could take five years to actually win the competition – (Daily Telegraph)