Although it may not be the dominant force of European football like it was in the past, Italy’s Serie A is still home to some of Europe’s best talent, with a number of their biggest names continuing to impress and be linked with a number of other top clubs around the continent, including the Premier League’s giants as they ponder their next purchases for when the transfer window re-opens in January.

Below are six of the biggest names in Italy currently being linked with moves to England ahead of January, with Liverpool and Manchester United in particular expected to be busy strengthening their squads at the next opportunity… 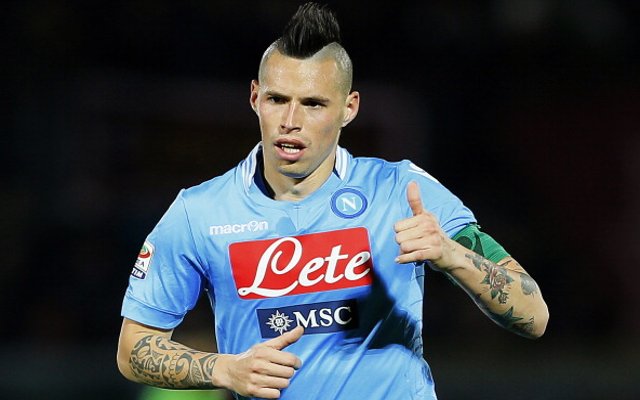 Recently linked with Liverpool, Chelsea and Manchester United, Napoli playmaker Marek Hamsik could be one of a number of big names to leave the Stadio San Paolo this January, with manager Rafael Benitez’s future also under some doubt after a disappointing start to the season. The Slovakian midfielder has been a top performer in the Italian top flight for many years now, and could make an excellent addition to most Premier League sides this season.