We rate the five best best imports in A-League history in preparation for the upcoming season. 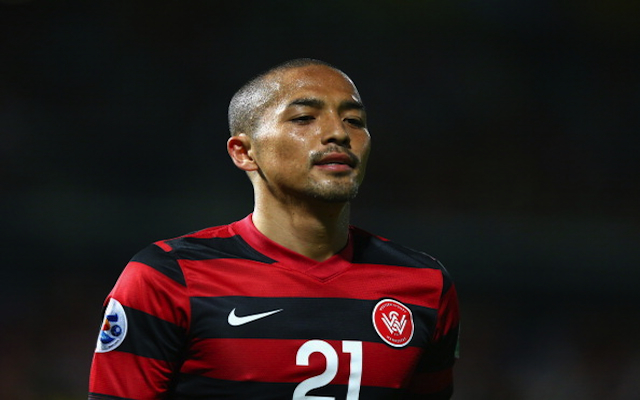 After reports the Wanderers were close to signing Michael Ballack, Ono’s signing wasn’t met with a huge amount of enthusiasm back in 2012.

However when the Japanese midfielder was influential in getting the Wanderers into the Grand Final in its first year of existence with his creative skills and superb touch.

Ono left at the end of the 2013-14 season, but will be remembered as one of the greatest talents the league has ever seen.