18 transfer flops by the Gunners boss in his 18 years in charge.

With Arsenal manager Arsene Wenger celebrating 18 years in charge with the club, what better way to mark his achievement than by reminding him and the club’s fans of some of the worst players brought to north London during his reign?

Although there have been some of the finest players in Arsenal’s and indeed English football’s history during Wenger’s time in charge, he has also made some bad mistakes in the transfer market, with these 18 – in no particular order – among the worst to pull on the famous red and white shirt… 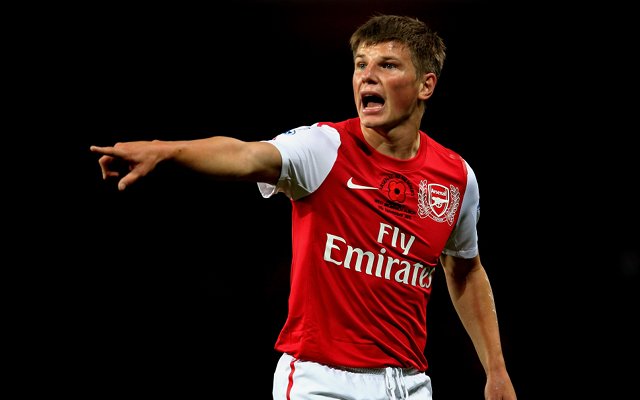