Why Arsenal can end their poor record in big games this weekend.

Arsenal are massive underdogs as they travel to take on London rivals Chelsea at Stamford Bridge this weekend, but here are five reasons the club could spring a surprise result on Sunday afternoon… 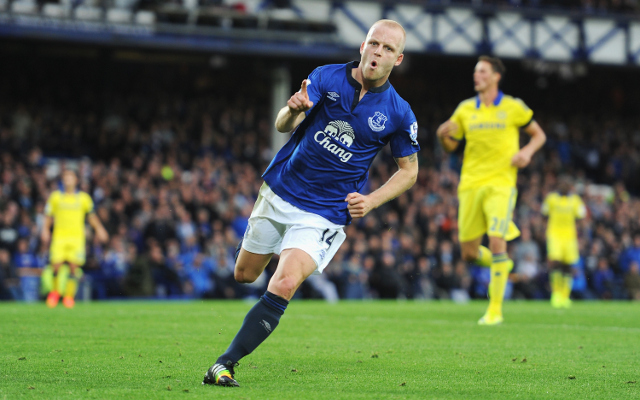 Although Chelsea top the table and have scored the most goals in the Premier League so far this season, they have already conceded seven goals in their first six games. This is highly unlike a Jose Mourinho side, but it’s clear that the Portuguese tactician has set his side out to be more attack-minded this season, leaving holes at the back that big sides will exploit. Having conceded three goals in a win over Everton and two in a home win over Swansea City, there’s every chance Arsenal can take advantage of the Blues’ frailties at the back.