The London clubs meet once again at Stamford Bridge on Sunday.

The Chelsea-Arsenal rivalry is one which grows every year. The two clubs seem ideologically opposed, both in terms of the way the clubs are run and the styles of football they play. These factors, along with the famously bitter rivalry between Jose Mourinho and Arsene Wenger, have added spice to the recent games between the London teams, which have included some true classics. 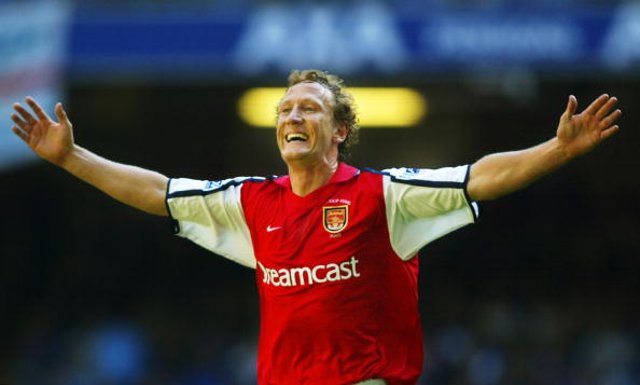 Arsenal beat Chelsea to complete another double, but this FA cup final is famous for Freddie Ljungberg’s goal. After Ray Parlour opened the scoring, the Swede ran from within his own half, leaving John Terry in his wake, and curled a gorgeous shot into the corner.