Barca set to be rocked by mass exodus, with Premier League clubs set to pounce.

Barcelona could be set to lose five big names in the near future, according to various recent reports, with Argentine superstar Lionel Messi among the most shocking as he becomes a big-money target for Premier League giants Chelsea.

Having established themselves as the dominant force in Spanish and European football during Pep Guardiola’s four-year reign, Barca have gone somewhat downhill since then with a number of changes in manager and a great deal less success as their bitter rivals Real Madrid have lifted the Champions League while minnows Atletico Madrid earned a shock La Liga title win last term.

Things could be about to get even worse for the Catalan giants, however, with recent reports suggesting that as many as five of their biggest stars could be set for imminent departures from the club, with star player Messi among them: 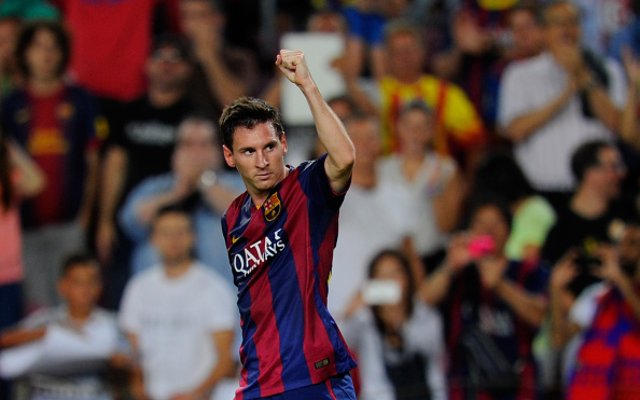 After recent reports that Chelsea made a £118m bid to sign Lionel Messi from Barcelona this summer, the Metro has reported that the Blues could try again to sign the Argentine forward next year. The 27-year-old is one of the best players in the world and would surely become the most expensive footballer of all time if he did leave the Nou Camp, which looks surprisingly likely despite once being unthinkable.