Manchester United manager Louis van Gaal could be preparing to completely revamp his back four in the coming months, with recent reports linking a host of big-name defenders in each position to Old Trafford.

The Red Devils brought in the likes of Marcos Rojo and Luke Shaw during the summer transfer window, but arguably still look short at the back, particularly in the centre after some unconvincing displays so far this season.

After recently conceding five goals away to Leicester City, it is no surprise to see van Gaal looking at tightening up in his back four, and it looks as though as many as four new players could be brought in to aid this crisis at the back, including a double raid on La Liga giants Barcelona.

It remains to be seen if United will be successful in bringing in all four of these players, but here is a look at a potential new backline for the club, with new additions at right-back, left-back and two at centre-back: 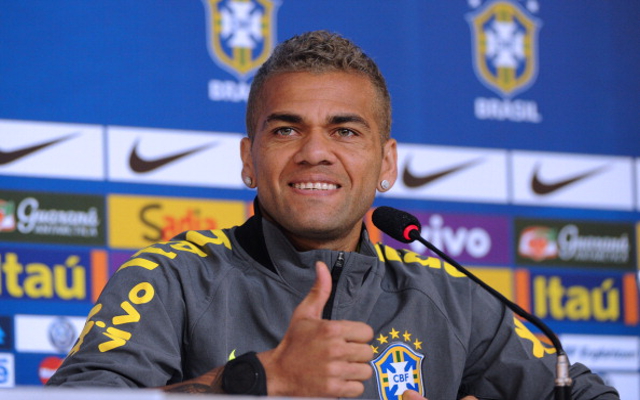 According to the Daily Star, United are one of the clubs looking at Barcelona right-back Dani Alves after he announced his desire to move to the Premier League next summer. The experienced Brazilian could be an upgrade on Rafael in that position, though Liverpool are also interested in the 31-year-old as he confirms this will be his final season at the Nou Camp after a great career with the Catalan giants.