Six players clubs are keen to secure to the long-term.

Plenty of high-profile players have signed new contracts recently, with Liverpool’s Daniel Sturridge becoming the latest to pledge his long-term future to his current club today when he penned a new deal at Anfield.

There are still plenty of negotiations outstanding, however, with these six superstars yet to come to agreement over extended stays: 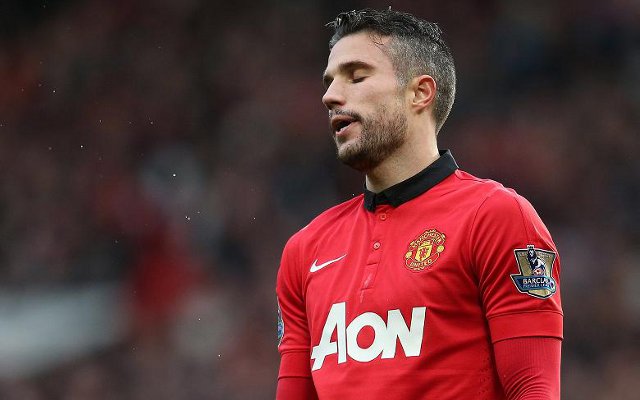 Manchester United striker Robin van Persie is reportedly keen to extend his contract at Old Trafford, which ticking towards expiry during the next couple of years. The only stumbling block seems to be manager Louis van Gaal, who must decided whether he sees van Persie, formally his captain with the Netherlands, as a part of the club’s long term future. A prolific goalscorer when fit, however, United would be well advised to sort out his future.