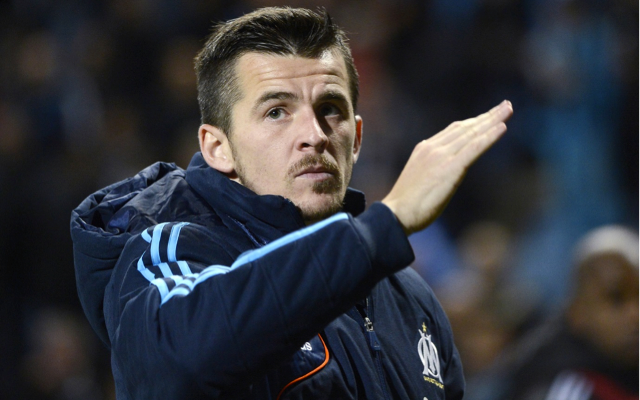 Joey Barton not impressed by the Gunners.

Queens Park Rangers midfielder Joey Barton has launched an astonishing attack on Arsene Wenger and Arsenal ahead of this weekend’s London derby with Chelsea, report the Mail, with the outspoken star accusing the Gunners of having “no spine or character”.

Arsenal have struggled in games against the other title contenders in the Premier League in recent seasons, with last season’s 6-0 defeat against Chelsea at Stamford Bridge being a case in point, and Barton feels that other managers have Arsene Wenger “on toast” in the big games:

“In big games they get under his skin and work them out tactically.”

Barton, who has played for the likes of Manchester City and Newcastle United before making the move to Loftus Road, is known for his outspoken opinions and controversy has followed him through his career.

He has criticised Wenger before, however, and doesn’t seem to have been swayed in his view of the Frenchman’s management, with Barton feeling that Arsenal’s propensity to fall apart in the latter stages of the campaign being down to a lack of backbone:

“At the latter stages of a season they come unstuck because of that lack of – I hate to say it – a real lack of character or spine within the team.”

Arsenal are currently unbeaten in the Premier League, but a number of draws against the likes of Everton, Leicester City and Tottenham Hotspur have left them six points adrift of early pacesetters Chelsea – and the feeling is that this number can’t be allowed to get any big on Sunday if the Gunners are to retain a realistic hope of challenging for the title.