Glamour model Alice Goodwin, who is married to former Liverpool and Arsenal winger Jermaine Pennant, was in the company of an equally fine female on Friday.

Amazing Alice took to Instagram on Friday to share this selfie (below) with pro model Elizabeth Tierney. 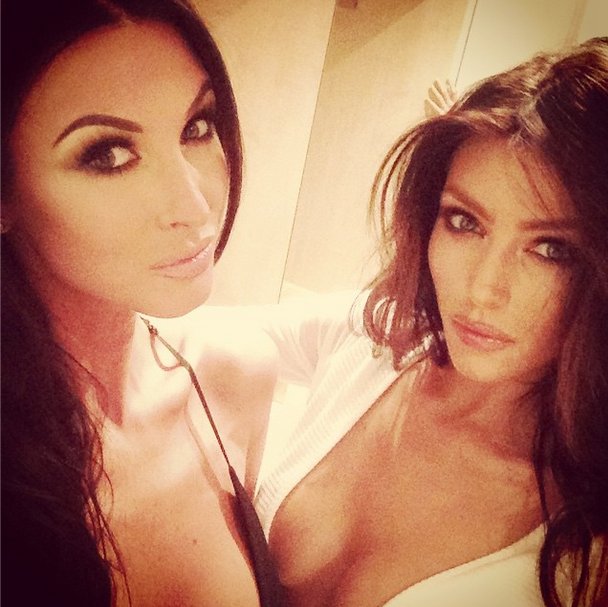