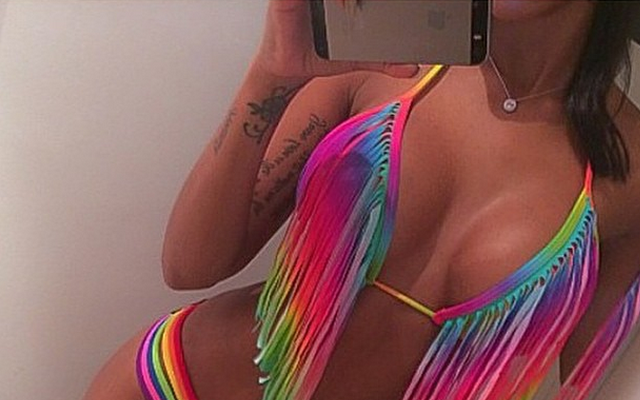 It would seem that Fanny Neguesha, who broke up with Liverpool striker Mario Balotelli last month, doesn’t have to try very hard to look hot.

The Belgian model uploaded the below selfie to Instragram on Friday.

She’d clearly put a little bit of make up on, but her hair was straight out of bed.