Former Liverpool and Arsenal winger Jermaine Pennant is a forgotten man in the world of football.

The 31-year-old, who won 24 caps for England at Under-21 level back in the day, has been a free agent since being released by Stoke City in January.

Alice uploaded the below headshot to Instagram on Saturday afternoon. 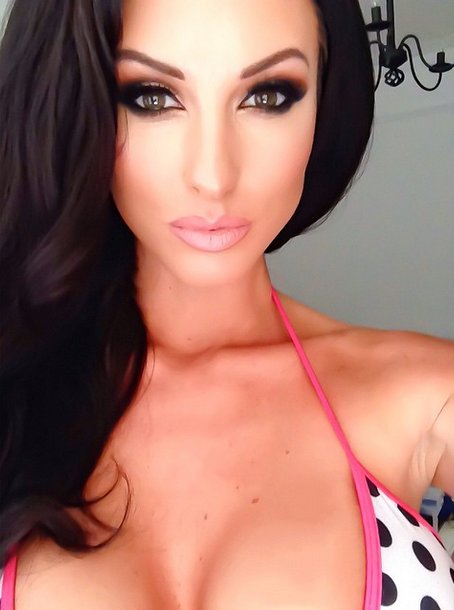