The ultimate list of the best players in the most important position on the pitch.

SEE MORE:
Chelsea Sterling Transfer – Blues move for Liverpool contract rebel.
Boca River Plate – Six reasons why the Superclasico is the best game in the world.
Injuries – Guess which club is the most injury prone in the league. 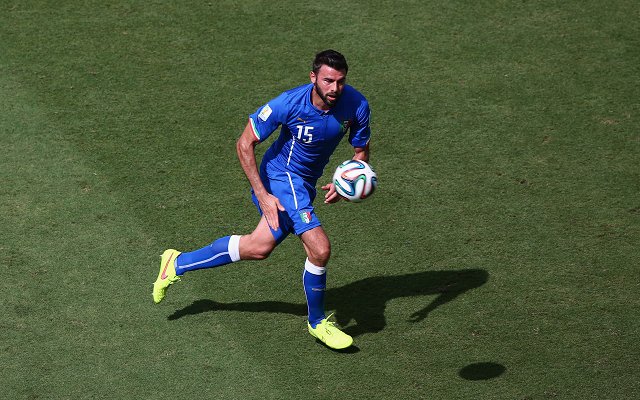 Juventus’ disappointing recent performances in the Champions League mean that the Italian is underrated around Europe. His partnership with Giorgio Chiellini is the rock upon which the Juventus team has been built in recent seasons, as it has dominated Serie A and racked up titles. Since arriving from Wolfsburg, the powerful centre-back has been outstanding for the Old Lady.