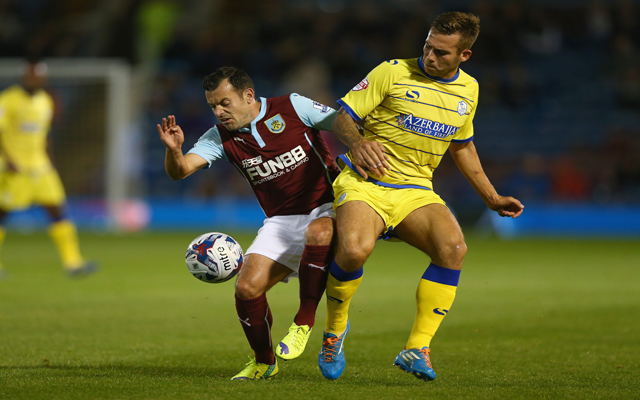 Burnley recorded their first point of the season thanks to an amazing Ross Wallace strike at the death.

The Clarets had been trailing for most of the match and looked to be heading for yet another defeat before Scotland international Wallace stepped up and showed his tremendous technique by curling one around the wall to peg the Foxes back and earn a crucial point.