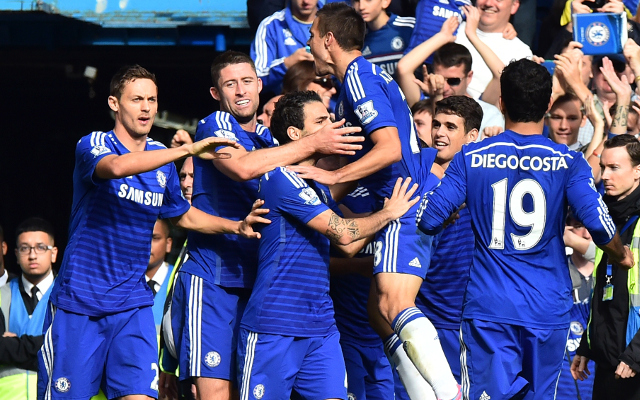 The very best XI from the English top tier this weekend.

Another week of Premier League football has been and gone and there is now a fortnight off as many players head off to represent their countries during the international break.

So here is the last Premier League Team of the Week for a while.

It was a superb day for the Spaniard as the Red Devils secured successive victories in the league by beating Everton 2-1, a game in which de Gea saved a Leighton Baines penalty and two more world-class saves late on to secure victory.