Ex Arsenal captain Cesc Fabregas was the star of the show at Stamford Bridge on Sunday as Chelsea beat his former club 2-0 to move five points clear at the top of the Premier League table.

Fabregas made 69 passes, including a glorious lofted through ball to assist Diego Costa for Chelsea’s second goal.

League sponsor Barclays named Fabregas as the Man of the Match and awarded him with a trophy, which he took home and enjoyed with his family. 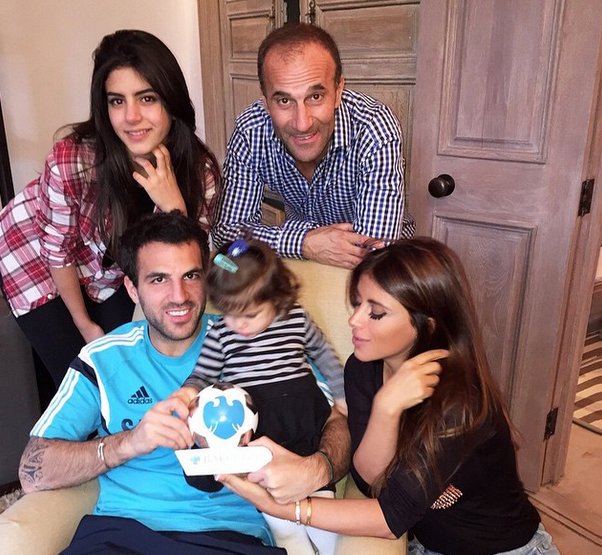