Fanny Neguesha has been single for over a month now, after splitting from Liverpool striker Mario Balotelli at the start of September. The Belgian model is unlikely to be short of offers though.

She is simply stunning, as demonstrated by the below two selfies, which she uploaded the Instagram to show off her new leather jacket. 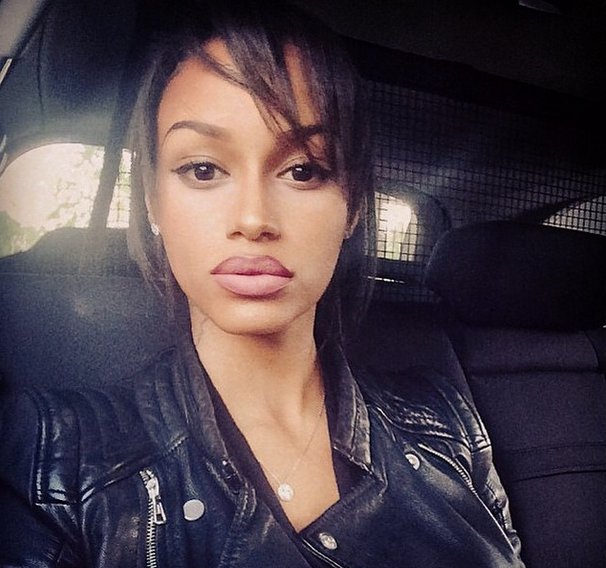 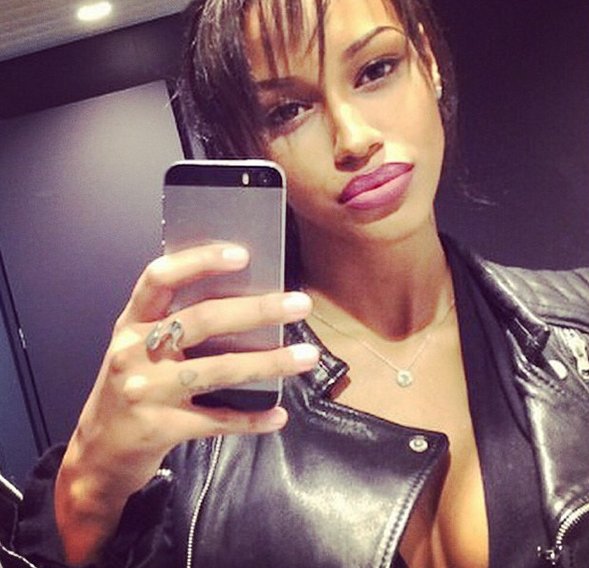