The Danish playmaker was the star of the show in this fixture last season, scoring twice in a 3-2 win. Pochettino will be hoping for a repeat performance.

Striker Kane impressed in the number 10 position on Thursday night. The young Englishman has scored three goals this season and he seems more willing to press high than many of the other attacking midfielders at Spurs. He deserves a Premier League start. 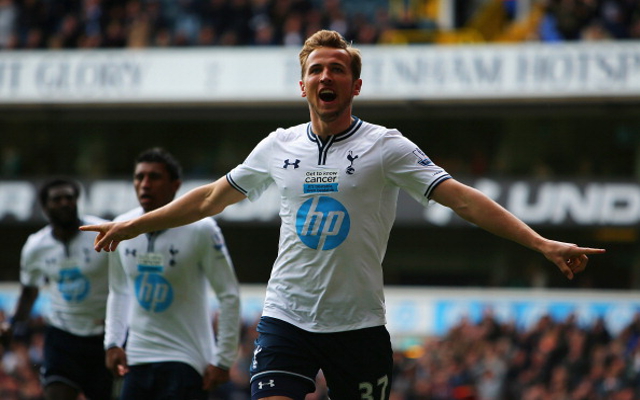