Expected changes Arsenal will make to their squad this January.

Arsenal made a number of changes to their squad during the summer, and look set to continue that way as they could offload three players and replace them with three others when the transfer window re-opens in January.

Midfield and attack look like being the key areas of focus for the Gunners, with Arsene Wenger unhappy with some of his current squad options in those departments as his side have got off to a somewhat up-and-down start to the 2014/15 season.

Based on recent transfer speculation, here are the three players heading out and the three expected to come in to the Emirates Stadium this January: 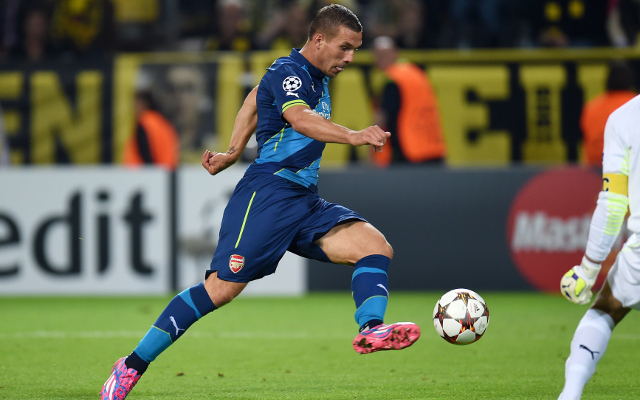 Supposedly a target for Juventus and Inter Milan, Lukas Podolski looks likely to be heading out of Arsenal this January after falling out of favour in Arsene Wenger’s plans this season. The German international has not quite had the desired impact at the Emirates Stadium since his move from Cologne two years ago, with some ineffective displays when given the chance this season. Having nearly left in the summer, it seems likely that he will finally be offloaded now.