Jose Enrique had an interesting outing on Sunday…

Quite where Jose Enrique and girlfriend Amy Jaine had to go to capture these pictures on a Sunday afternoon in Liverpool is anyone’s guess, but the pair certainly seem to be enjoying themselves.

The Liverpool defender was grinning from ear to ear, despite his car gaining an unwanted passenger, while Jaine looked a little less certain as she posed for her picture. 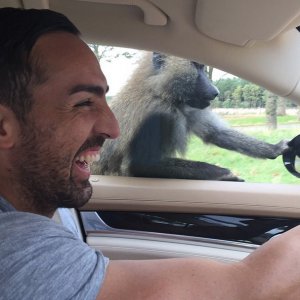 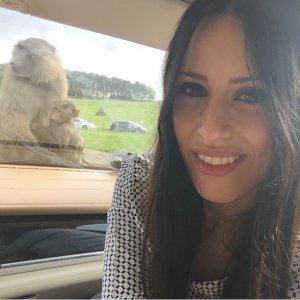