Another Chelsea player who shone against Arsenal, defender and captain John Terry was key in keeping the visitors quiet at Stamford Bridge, showing he can still more than cut it in the big games. 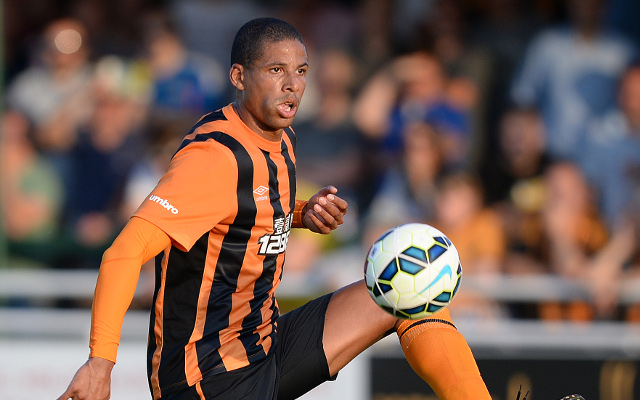 One of the most under-rated defenders in the Premier League, Curtis Davies was in fine form for Hull City this weekend as they overcame in-form Crystal Palace with an impressive 2-0 win.