Seven managers who could do a better job than Wenger.

Arsene Wenger recently celebrated eighteen years in charge of Arsenal, but is it too long? The Gunners’ latest defeat at the hands of Chelsea maintains their awful record in the big games and puts them nine points behind the Premier League leaders already this season. See below for seven managers who could be realistic targets and who could do a better job than the Frenchman is at the moment… 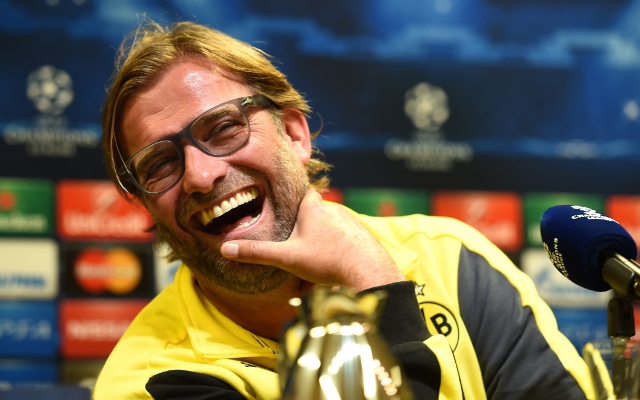 A manager who has shown himself capable of getting his teams to play good football AND win, Jurgen Klopp very much looks the ideal replacement for Arsene Wenger after his fine work with Borussia Dortmund, with whom he has won two Bundesliga titles and reached the Champions League final on a very limited budget.