It was easily his best performance in a Red shirt, and his gradual improvement shows that he might prove to be worth the £26m Liverpool paid for him.

Last term, Liverpool played a quick, exciting brand of football – based on one-twos, counter-attacks and incisive through-balls. Unlike some of Liverpool’s other summer signings (Rickie Lambert and Mario Balotelli), Lallana recycles the ball quickly, and enjoys playing off one or two touches. He’s not especially fast at full-speed, but he accelerates quickly, meaning he can manoeuvre himself out of tight situations, which is aided by his close-control. 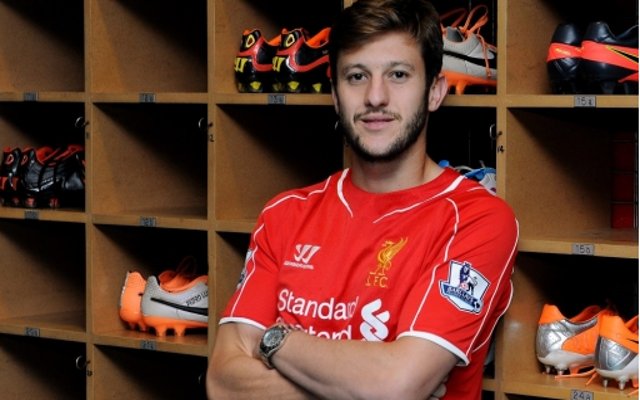