With Manchester United no longer playing in Europe, they don’t have the same ability to attract players like they used to. It used to be the case that if the Red Devils wanted you, you said yes. But even United didn’t always get what they wanted in the transfer market.

Here are ten players that came so close to joining Manchester United but never actually completed their moves: 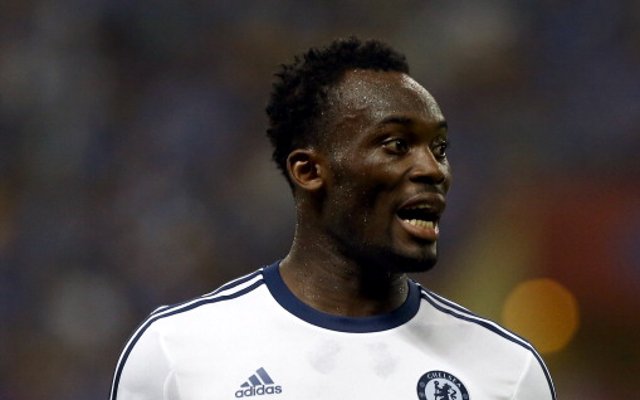 The combative midfielder went on to have a superb career both in London and the Spanish capital with Real Madrid.