Those that Rodgers wants at Anfield.

After a slow start to the 2014/15 season Liverpool are already looking towards the January transfer window and here are the five biggest names linked with a New Year switch to Anfield. 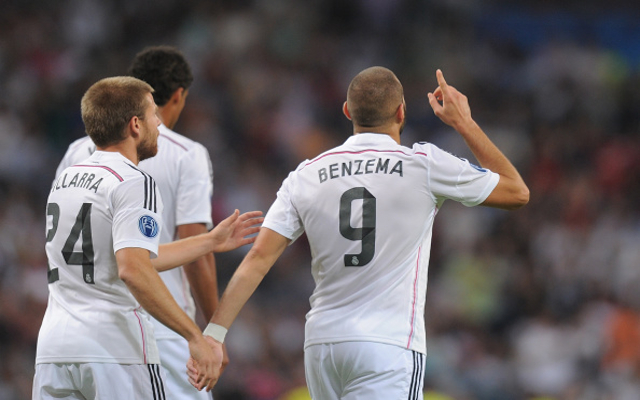 The sale of Luis Suarez to FC Barcelona has hit the Reds harder than perhaps anyone expected, with replacement Mario Balotelli failing to fill the void as yet.

That is why Rodgers is looking at other striker alternatives and Benzema is said to be a £38m target, although whether he would leave the Estadio Santiago Bernabeu is another matter.