The six players who have impressed the most so far.

The 2014/15 Premier League season is now seven matches old and therefore CaughtOffside thought it would be the perfect time to pick out our six nominations for Player of the Season so far. 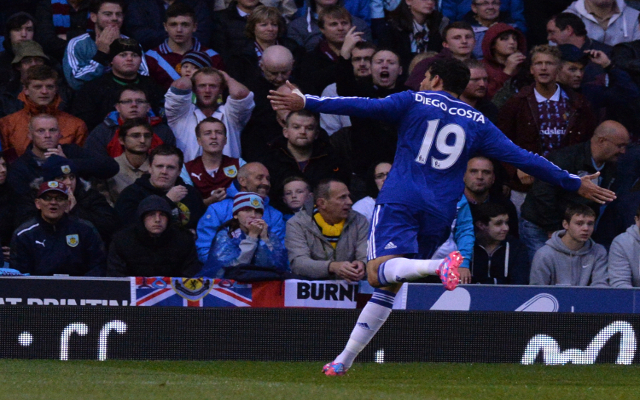 Since a £32m summer transfer from Atletico Madrid this striker has been showing what the Blues have been missing upfront since Didier Drogba was in form, scoring nine league goals already.