A starting XI that score from set pieces with ease.

It was 13 years ago this week that David Beckham unleashed a thunderbolt free-kick past the Greeks to send England to the World Cup in 2002. And with that in mind, we are paying tribute to that moments occasion by putting together this starting XI of players that regularly score from set piece situations. 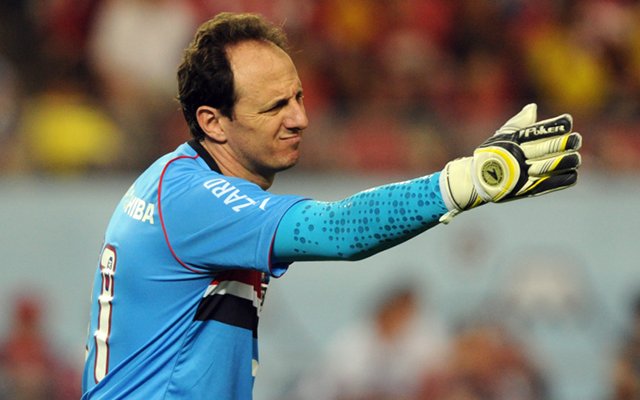 The flamboyant goalkeeper has over 100 goals to his name, which is impressive considering his position. An amazing 62 of his goals have come from set pieces, and as he is still playing we can expect to see a few more fly in very soon. 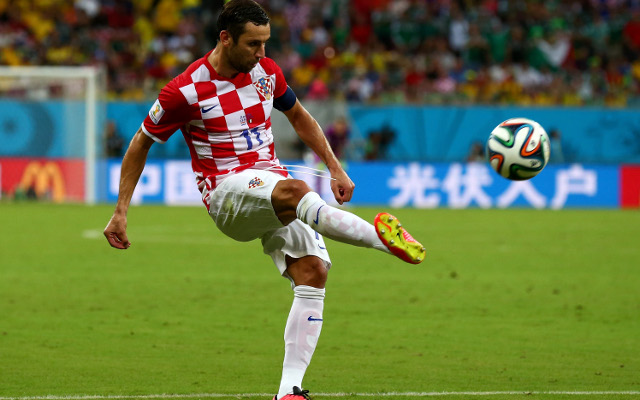 Srna is one of the world’s most prolific right-backs when it comes to goals, bagging 26 times for Shakhtar and 21 times for Croatia. 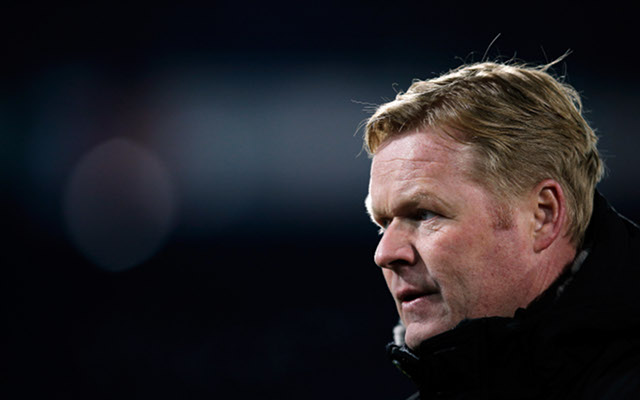 The former Dutch international was prolific both Barcelona and Sampdoria during his time as a player, but his most famous set-piece was a controversial strike scored against England to dump them out of the running for USA 94. 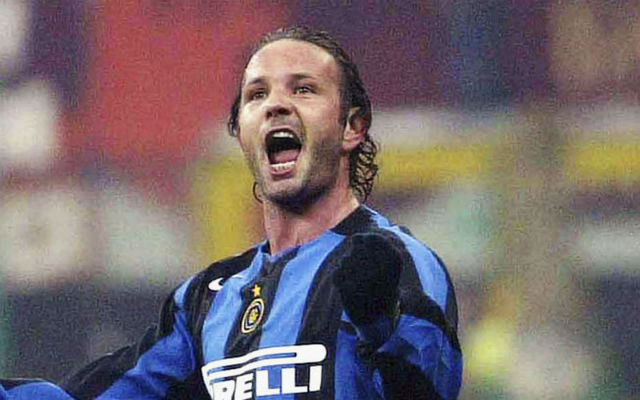 A centre-back with attacking intentions. His ability from dead ball scenarios often had him take his club’s free-kick’s and penalties, and he bagged 28 of them during his time in Serie A. 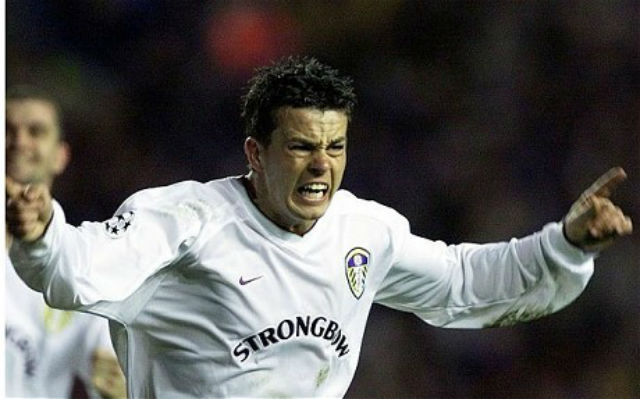 Now at Bournemouth in the Championship, it was at Leeds where Harte made a name for himself as a young man and would frequently reach double figures for goals over the course of a season, which is something that Roberto Carlos never managed to do.