Some of the lesser known names to have made the move to the Premier League this year.

With so much attention paid to the big stars coming into the Premier League every summer, plenty of great players slip under the radar when they arrive. Some of these players go on to be huge successes; and some of them move on before anyone is really aware of them having played.

At this early stage, nobody can predict how these forgotten new boys will do, but they will all be hoping to make a name for themselves in the coming years. 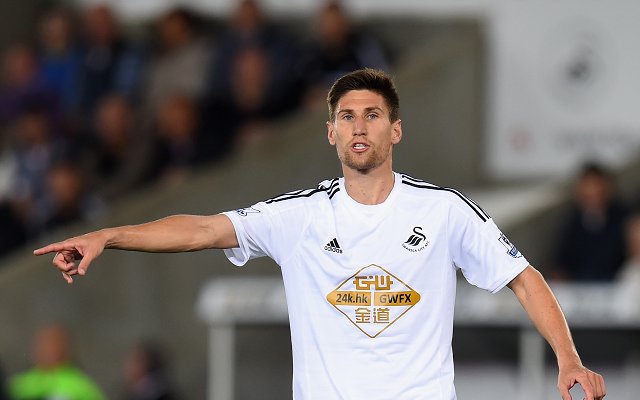 7) Federico Fernández – Swansea City
Fernández was considered one of Argentina’s great defensive talents at Estudiantes, and moved to Napoli in 2011. After playing fairly reguarly, he lost his place under Rafa Benitez and was loaned out to Getafe last year. He played three times for Argentina at the World Cup, and has recently broken into the Swansea first team.