The Premier League’s most regular shot-takers.

All good strikers shoot often, because as Wayne Gretzky said, “you miss every shot you don’t take”, but a missed shot is still a waste, especially when you’ve got team-mates in better positions. 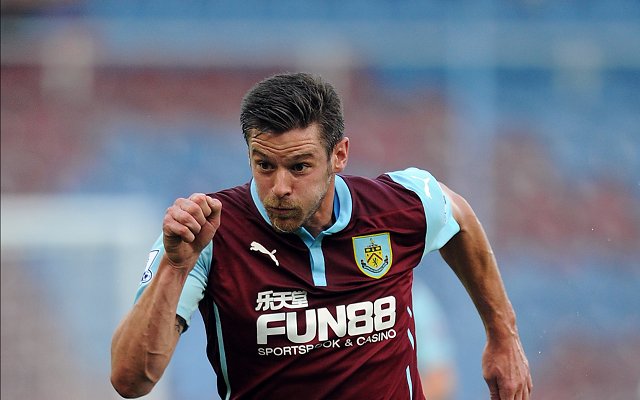 The new signing has fired in an average of 3 shots a game but hasn’t yet found the net.