An ex professional footballer who once has trials with Liverpool is facing a stretch in prison for fraud.

Medi Abalimba, 24, formerly of Oldham Athletic and Derby County, once earned £4,000 per week according to the Daily Mail, before his playing career was cut short through injury.

His income dropped drastically, but his expensive tastes stayed with him.

In order to maintain his lavish lifestyle, Abalimba began to impersonate Chelsea winger Gael Kakuta to get posh booze and clothes on credit.

On one occasion, Abalimba ran up a £25,000 bar tab on Cristal champagne in a West End club by claiming that he was a Premier League star and “good for the money”.

He also racked up a £9,600 bill at three luxury hotels in the capital and took a Manchester bar in for £5,000, as well as spending £11,000 on limousines, saying he had an American Express credit card.

Abalimba was eventually caught by the police after attempting to buy more than £20,000 of clothes from the Trafford Centre using a dodgy credit card.

Earlier this week at Manchester Crown Court, he admitted three charges of fraud, taking a Range Rover without consent and failing to pay for £104 worth of petrol.

Nearly all of his fraudulent offences involved him pretending to be Kakuta, who is currently on loan at Rayo Vallecano.

Do they really look that similar? 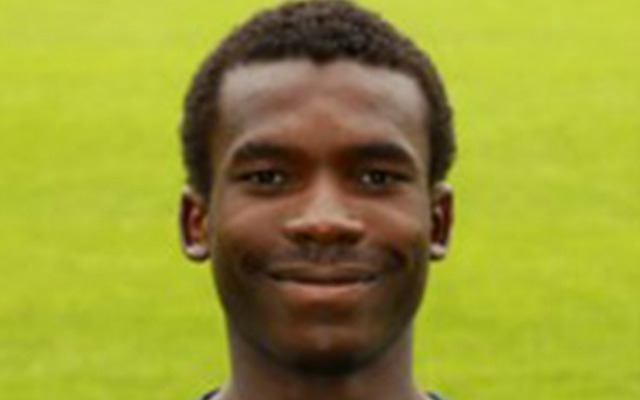 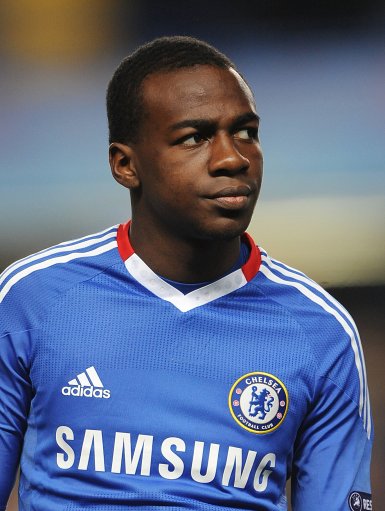