The German international has been ruled out for three months.

Arsenal’s incredible injury problems have resurfaced, with Mesut Ozil now being ruled out for up to three months with a knee problem.

This may prove to be a blessing in disguise however, as Arsenal have struggled to fit all their attacking options into the team, and Ozil’s form has been the worst of any of them. Perhaps because of the fee they paid for him, Arsene Wenger has yet to drop him.

Ozil has been linked with moves away from the Emirates, and the team that Wenger picks in his absence might give some indication of what the team would look like if Ozil were to leave.

Wenger might take this opportunity to switch to a 4-3-3, reducing his attacking options but making the team more solid defensively. Both Ramsey and Wilshere have the skillset to play as a conventional midfielder while also being able to break forward in attack, and so their partnership would be ideal to this. 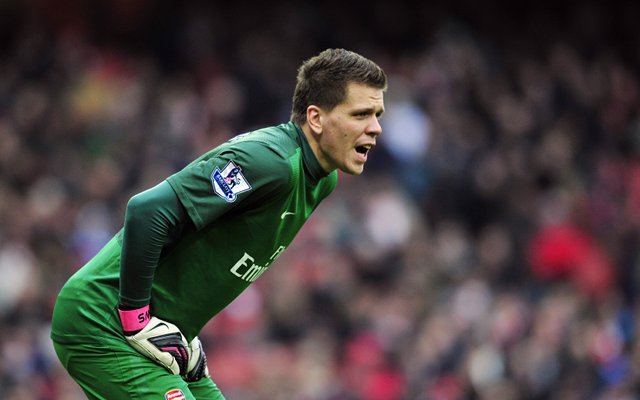 Ozil’s injury would have no effect on the Polish keeper’s place in the team, but he will be under considerable pressure from David Ospina.