Pennant’s busty WAG looks amazing in stockings and tiny underwear at ‘the office’.

Former Liverpool and Arsenal winger Jermaine Pennant has been enjoying unemployment since January when he was released by Stoke City.

Alice makes her money by looking sensational in sexy lingerie.

We haven’t got her CV to hand, but the below picture, which she took while at work on Wednesday, would surely convince many employers to give her a job… 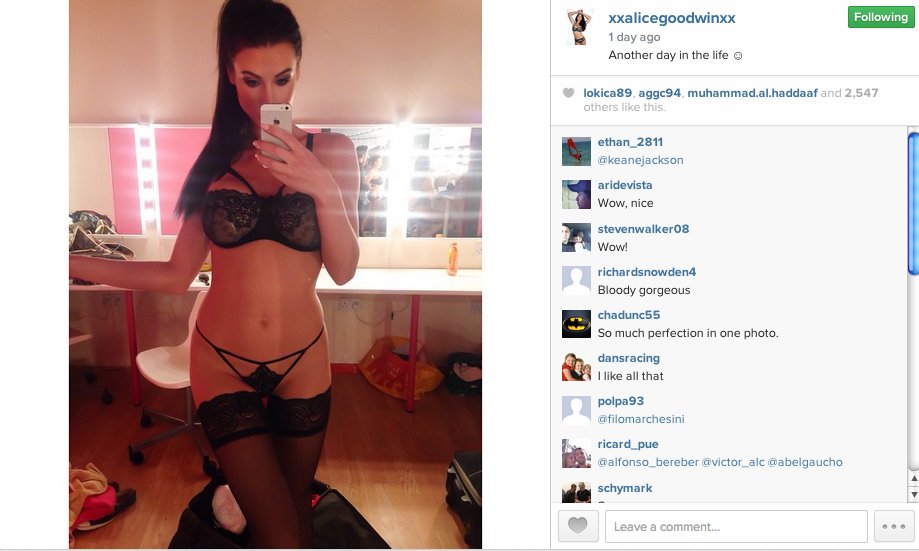 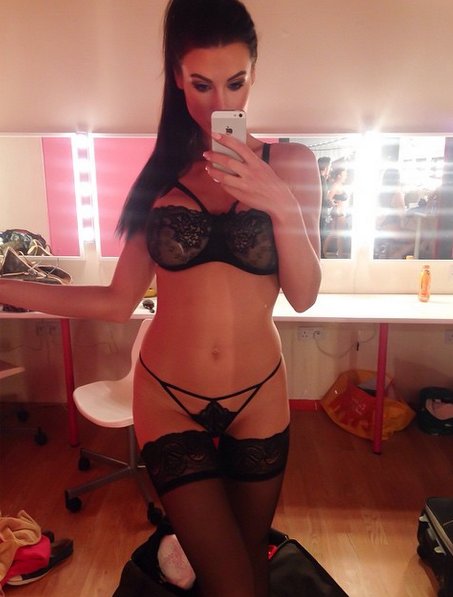