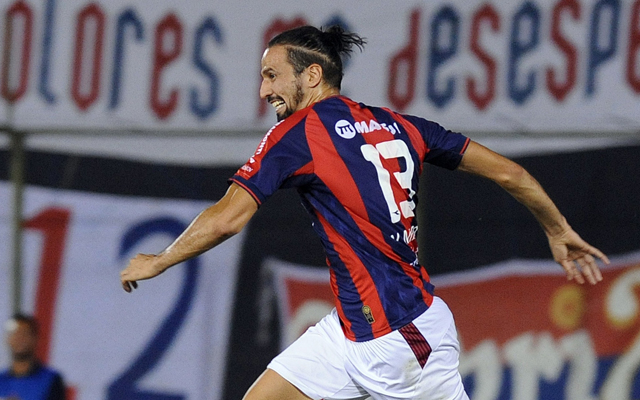 An enjoyable night of football in the Argentine Primera Division almost saw a dramatic upset as eighteenth-placed Godoy Cruz came within seven minutes of beating the historic Independiente.

Although widely considered to be one of Argentina’s ‘big five’, Independiente have not performed well in recent seasons, being relegated for the first time in their history at the end of the 2012-13 campaign.

After securing an immediate return to the top flight last season they are now hopeful of winning their first major silverware since the 2010 Copa Sudamericana – meaning last night’s result came as a blow.

They fell behind as early as the eighth minute when Fernando Zuqui scored for the hosts, but were level ten minutes later thanks to Federico Mancuello. Ruben Ramirez restored Godoy Cruz’s advantage with before half-time, and when Independiente’s Nestor Breitenbruch was dismissed with more than thirty minutes still to play the game appeared to be over. Nonetheless, the ten men never gave up hope and earned a point when Alexis Zarate fired home with full time approaching.

The result leaves Independiente in third place with nineteen points from ten games, a point behind second-placed Lanus. The Buenos Aires-based side never looked troubled during a routine 2-1 win over mid-table Rosario Central, with their goals coming from Silvio Romero and Matias Martinez either side of the break. River Plate are the current league leaders. 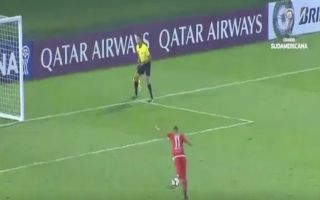 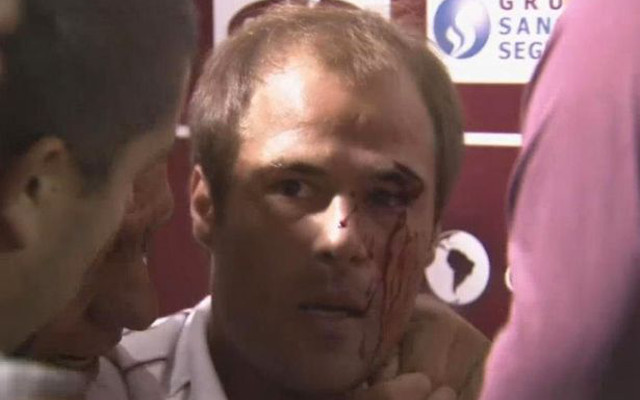 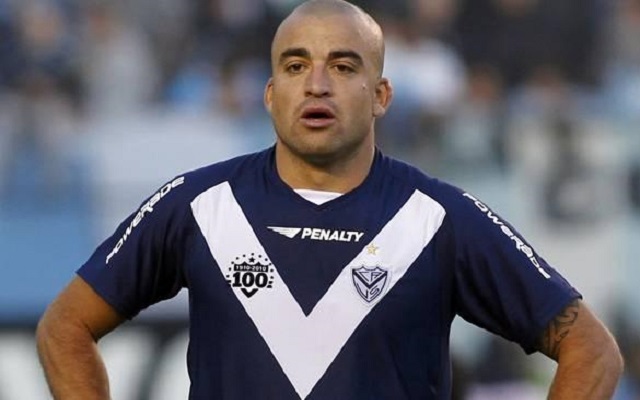