Those currently earning the most at Old Trafford.

Manchester United have the highest wage bill in the Premier League, and when you see how much they pay some players who can’t even get in the side, it’s not hard to see why. 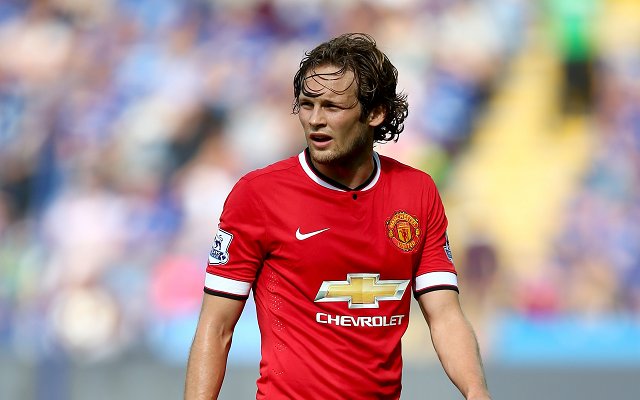