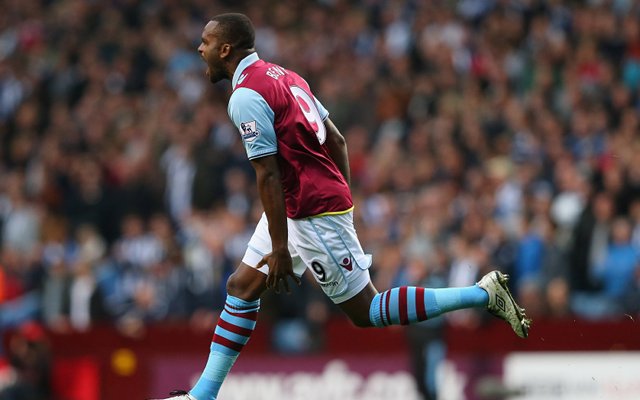 The was a point where Bent was most definitely worth the money he’s earning. He was an England international and firing Aston Villa to safety two seasons running. However, since Christian Benteke turned up in the West Midlands, the 30-year-old has struggled to adapt his game and has fallen behind in the club’s pecking order. Villa would dearly love to get him off the wage bill, but at that price buyers are in short supply. He may need to realign his expectations at the end of the season.