Dani Alves has said he’s coming to the Premier League, but should Liverpool really be moving for him?

The Brazilian has full-back has sparked interest from Premier League clubs by announcing his intentions to leave Barcelona and join the Premier League. Now the Daily Mail has linked him with Liverpool when his contract expires in the summer. While Alves is still a great right back, there are plenty of better options for Liverpool out there, both in terms of value and potential. 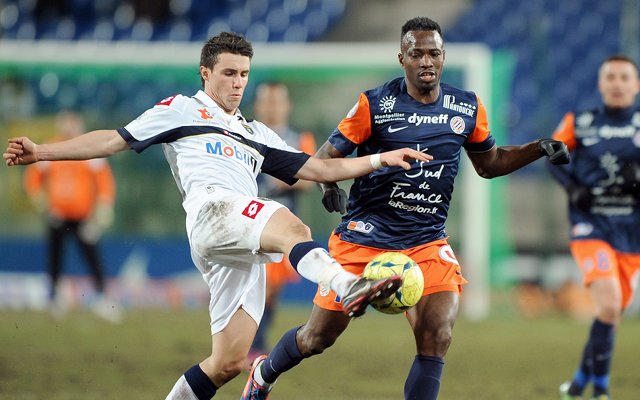 The French fullback signed for Lille this summer after three successful years at Sochaux. Liverpool will be monitoring his progress closely.