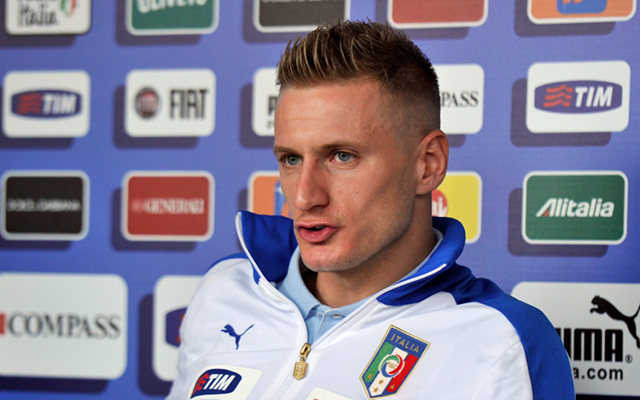 Gunners look set to miss out on Milan ace.

Arsenal look set to miss out on the signing of AC Milan right-back Ignazio Abate as he nears signing a new contract with the club, according to talkSPORT.

The Gunners had been considering a move for the experienced Italian international after losing Bacary Sagna on a free transfer to Manchester City in the summer, with Wenger keen to improve his options in that position.

However, their interest may have cooled with the signing of Mathieu Debuchy from Newcastle United, though his long-term absence through injury may have rekindled the club’s desire to bring in Abate.

Youngster Calum Chambers has been filling in at right-back in Debuchy’s absence, but with centre-back his preferred position and Arsenal short of backup in that department, Abate’s arrival could still have proved useful for the club in adding depth at the back.

However, Abate now looks set to commit his future to Milan and sign a new deal this week, which will also see other interested clubs such as Juventus and Paris Saint-Germain miss out on his signature.

The 27-year-old could have left the San Siro for free next summer if he had chosen not to renew his contract.