Chelsea manager Jose Mourinho is ready to offload as many as five first-team players this January as he begins the process of raising enough money to sign Juventus starlet Paul Pogba.

The French youngster has recently been linked with a £60m move to Stamford Bridge, with the Blues set to smash their transfer record in pursuit of one of the most highly-rated young midfielders in the world.

However, with Chelsea needing to keep to Financial Fair Play regulations, Mourinho will sacrifice five members of his current squad to help fund this move, with some big names set to be axed by the Portuguese coach.

The players in the firing line are as follows: 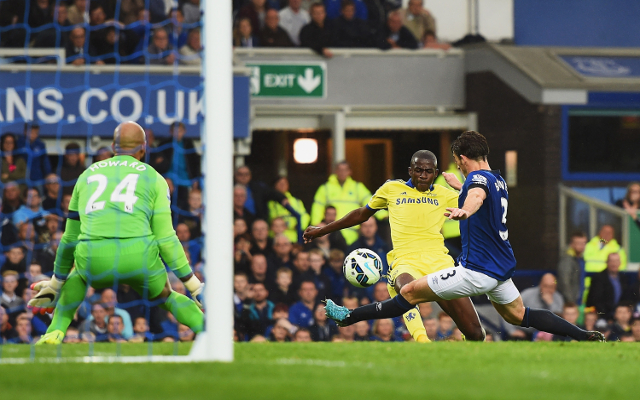 Recently linked with a move to Real Madrid, it could be that Chelsea will accept offers in the region of £30m for Brazilian midfield battler Ramires, who would inevitably fall down in the pecking order upon the arrival of Pogba at Stamford Bridge.