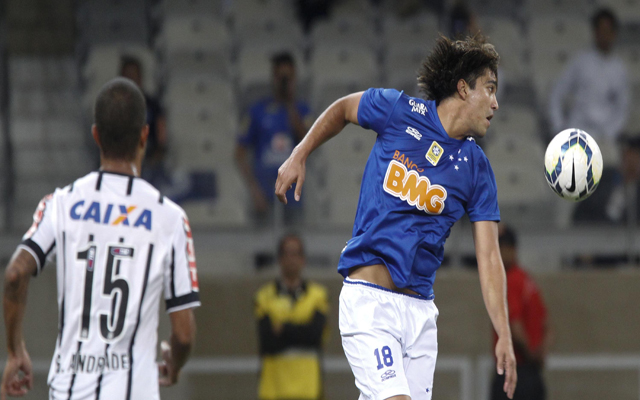 Cruzeiro fell to only their fifth defeat of the season on Wednesday night, as Corinthians left the Estadio Mineirao with all three points for the first time since 2011.

The hosts were the better team for long periods, and were unlucky not to take the lead inside the first ten minutes when Marcelo Moreno’s rasping drive forced a smart save from Cassio. The only goal of the game came after 73 minutes, when substitute Luciano capitalised on Henrique’s sloppy midfield play to slot home. It was the in-form striker’s third goal in three games.

The result means Cruzeiro failed to extend their lead to ten points over second-placed Sao Paulo. They sit on 56 points with Sao Paulo seven behind. Third-placed Internacional have the chance to leapfrog Sao Paulo and reduce Cruzeiro’s lead to six points if they can beat Chapecoense at the Arena Conda tonight.

Corinthians move onto 46 points and stay level with Gremio in fourth. The Porto Alegre-based side also won last night, beating Sporting Recife 2-0 in front of their own fans. The side that finishes fourth will enter the 2015 Copa Libertadores in the qualifying round.

You can see Henrique’s error below. Can you think of a similar title-destination changing incident in England recently? 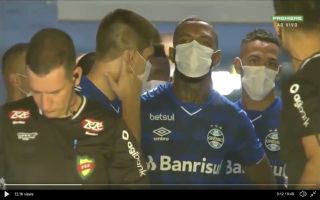