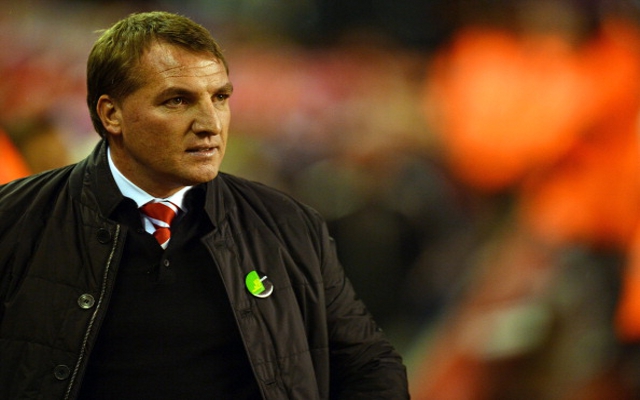 Liverpool’s on-loan striker is staying in close contact with his boss.

According to striker Divock Origi, Liverpool are keeping a close eye on his development, to the extent that Brendan Rodgers is texting the young Belgian on an almost daily basis.

Divock Origi: “The Liverpool manager regularly sends me a text message. They follow me and scouts attend all my games.” #LFC

The Belgian World Cup star was bought by Liverpool in the summer, but Lille insisted that the player remain in France with them on loan for this season. Liverpool had no choice but to oblige, and now can only send scouts to watch the mobile frontman in action in Ligue 1, while they are forced to choose between Rickie Lambert and a misfiring Mario Balotelli.

Divock Origi: “Rodgers wanted to add me to his squad immediately, but Lille wanted me to stay for 1 more season. I had no choice.” #LFC

The striker, who has scored three goals in four starts in France, will be disappointed that he has missed out on this perfect opportunity to make his mark for Liverpool, although the messages he gets from Brendan will reassure him that he will get his chance next season.