Liverpool could be set to complete some smart summer transfer business with the pursuit of two players currently based at West Ham United, according to various reports.

The Reds were active in this summer’s transfer market, spending a great deal after allowing Luis Suarez to join Barcelona, with Mario Balotelli, Adam Lallana and Dejan Lovren among the big names brought to Anfield by Brendan Rodgers.

Some fans feel the club overpaid for some of these players, but Liverpool may now be working on two possible bargains, with one free transfer and one signing that is likely to be done on the cheap. 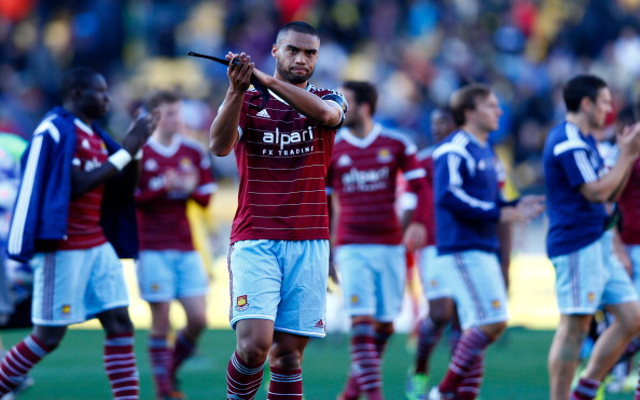 According to the Daily Express, Liverpool are plotting a move to sign Winston Reid from the Hammers, in what could potentially be a free transfer next summer when his contract at Upton Park expires. Arsenal and Manchester United are also looking at the 26-year-old New Zealand defender, who has been in fine form for Sam Allardyce’s side in the last couple of seasons. The possibility of losing him for free could also persuade West Ham to let him go on a cut-price deal in the upcoming January transfer window.