Nine big names who just couldn’t cut it in England. 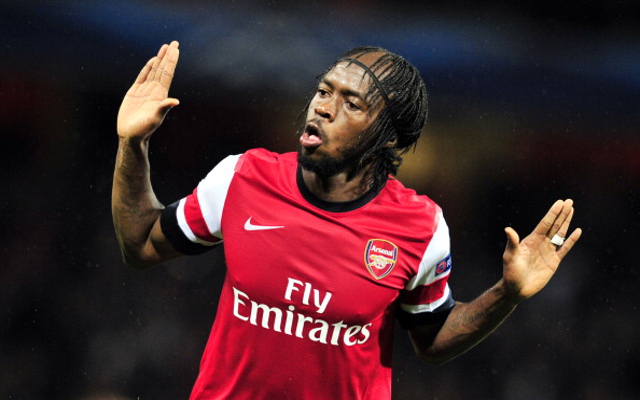 Awful at Arsenal, now awesome at AS Roma, Ivory Coast wide-man Gervinho should perhaps have been given more of a chance by the Gunners, though at the time it seemed a no-brainer to sell him after continued bad performances.