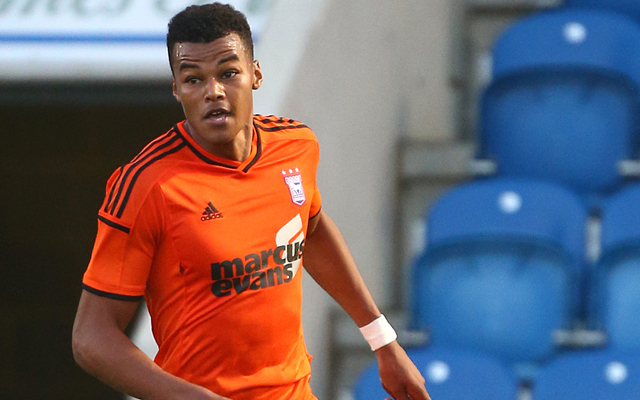 Arsenal are reportedly lining up a January bid to sign highly-rated Ipswich Town youngster Tyrone Mings, according to reports on talkSPORT.

The Gunners are looking for new signings to strengthen at the back, with Mings catching the eye as an outstanding prospect this season, winning Championship Player of the Month for September.

Still only 21, Mings is tipped for a career at the very top level, and has been watched by Premier League clubs in the past, with Crystal Palace showing a strong interest in signing him during the recent summer transfer window, though a move never materialised.

Arsenal need more options at right-back at the moment with youngster Calum Chambers filling in in that position for the injured Mathieu Debuchy, who looks set for a lengthy spell out of the side as he undergoes surgery.

With Chambers needed as an option at centre-back to provide cover for Per Mertesacker and Laurent Koscielny, Arsene Wenger is determined to bring in another right-back to help provide a solution to his injury crisis, with Mings coming up on his radar as a good long-term option for the club.

Mings started his career at Southampton, as did Chambers and other Arsenal stars Theo Walcott and Alex Oxlade-Chamberlain. 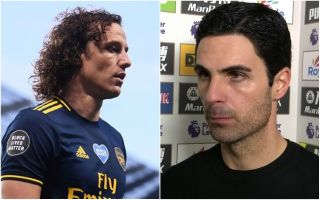