The surprising news from last month is that Arsenal now have a bigger wage budget than Chelsea, and that has lead many people to wonder where all that money is going, considering the lack of star power in Gunners’s team compared to their London rival’s. 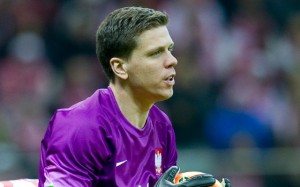