Argentina against Brazil takes place tomorrow in Beijing, despite the fact that high levels of smog, which is rampant in the Chinese capital, have affected both team’s training plans.

What makes this “friendly” different to most others is the competitive spirit in which it will be played. As you will see from this list, no matter the prize at stake, how many youngsters are played, subs are made or players rested, Brazil Argentina games tend to be exciting affairs… 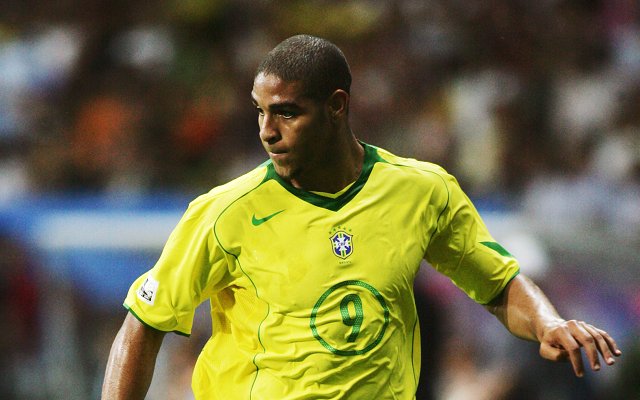 In this Copa América final, Brazil defeated Argentina on penalties after a thrilling game. Kily Gonzales opened the scoring with a penalty, before Luisao equalised with a bullet header. Argentina looked to have won it when monobrowed striker Cesar Delgado scored in the 87th minute, but the red hot Adriano scored his seventh of the tournament to send the game to spot-kicks when he scored in the 93rd.